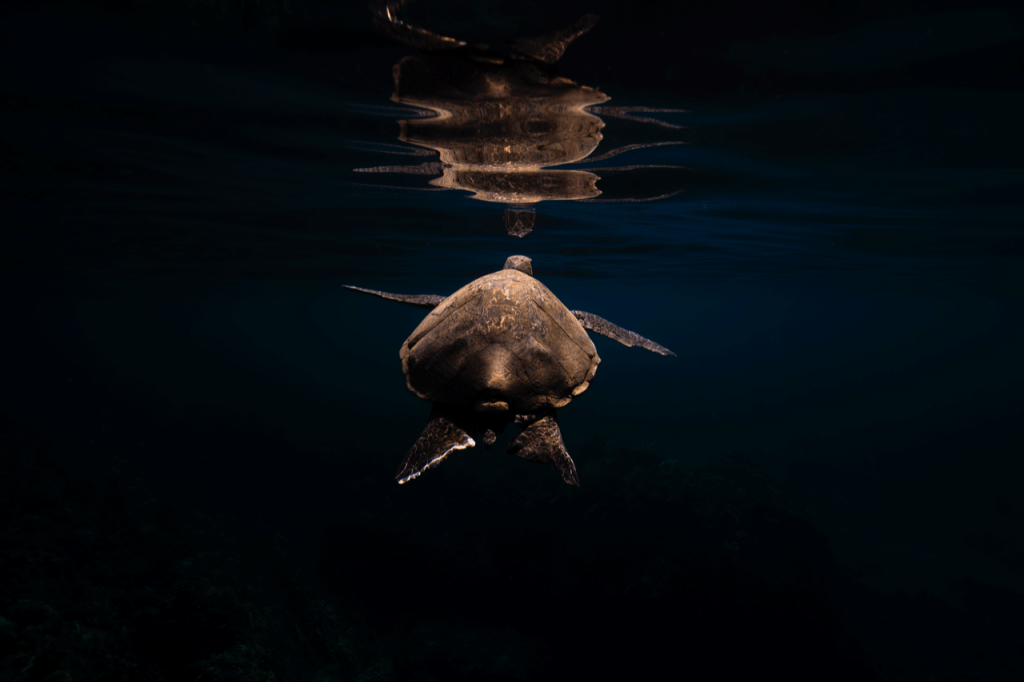 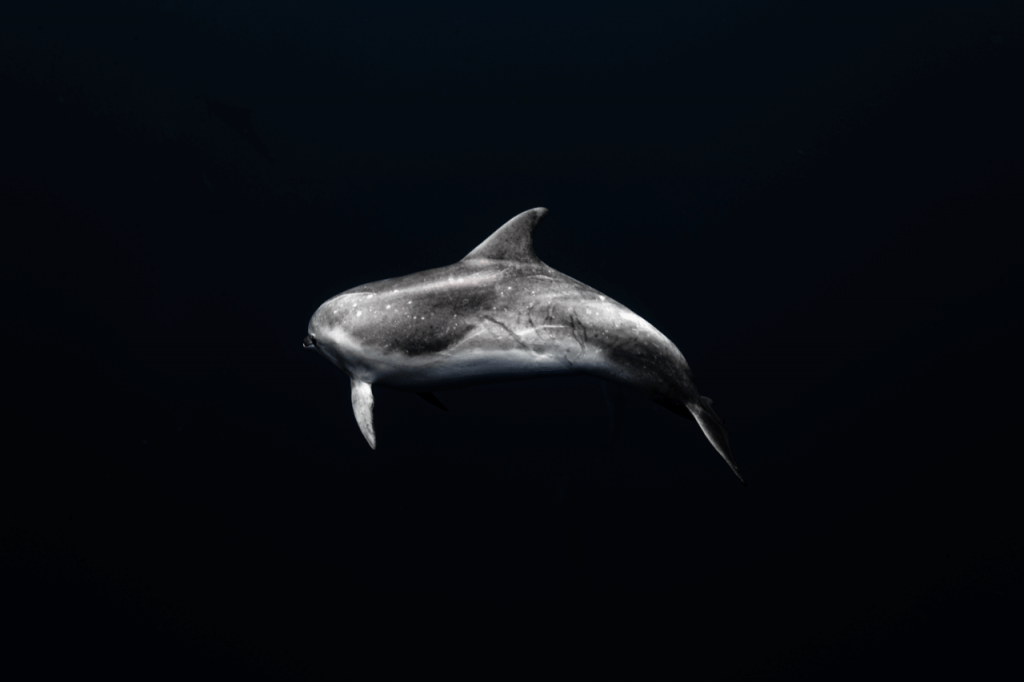 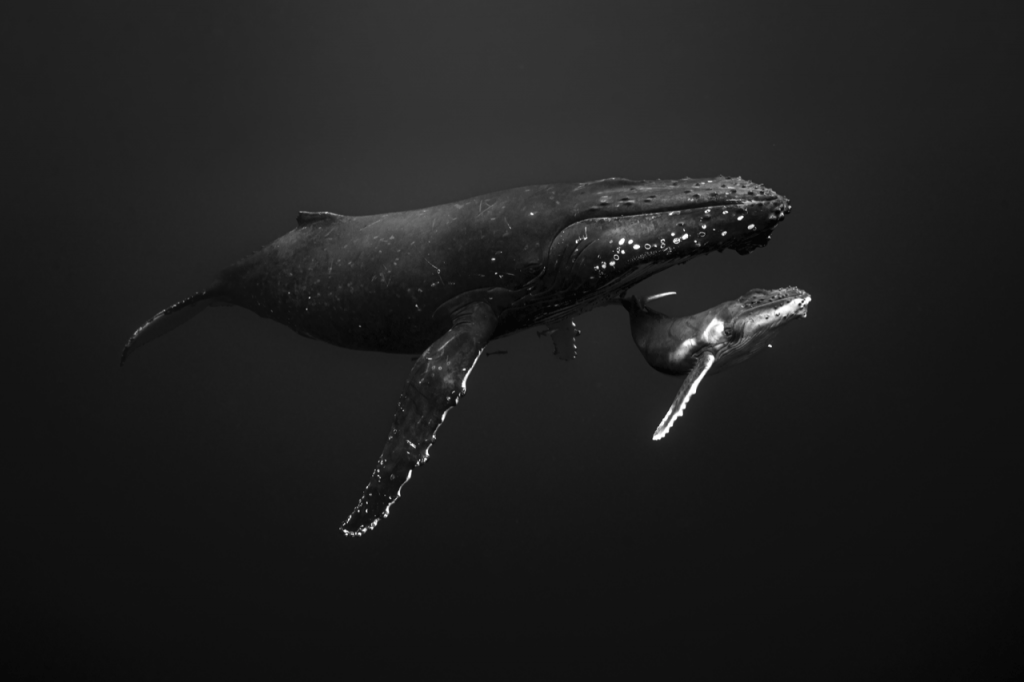 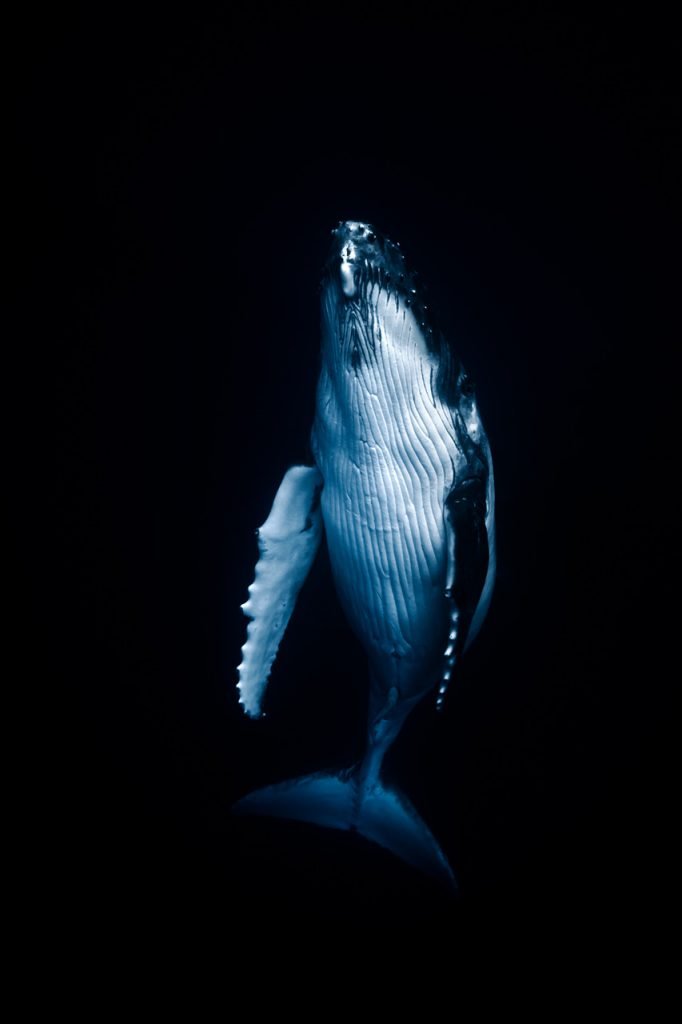 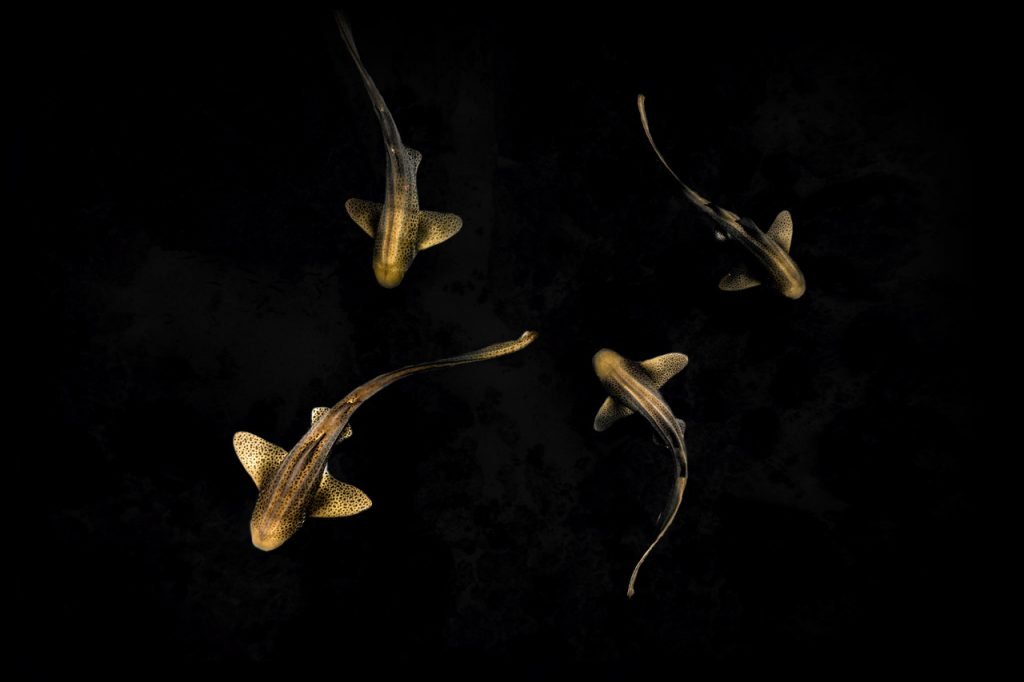 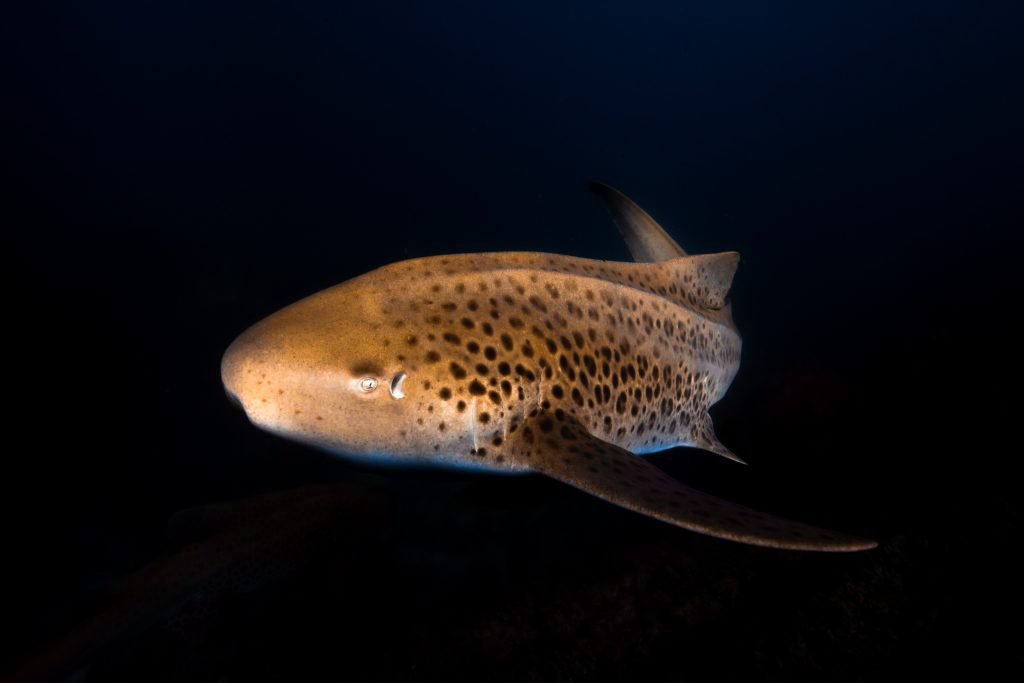 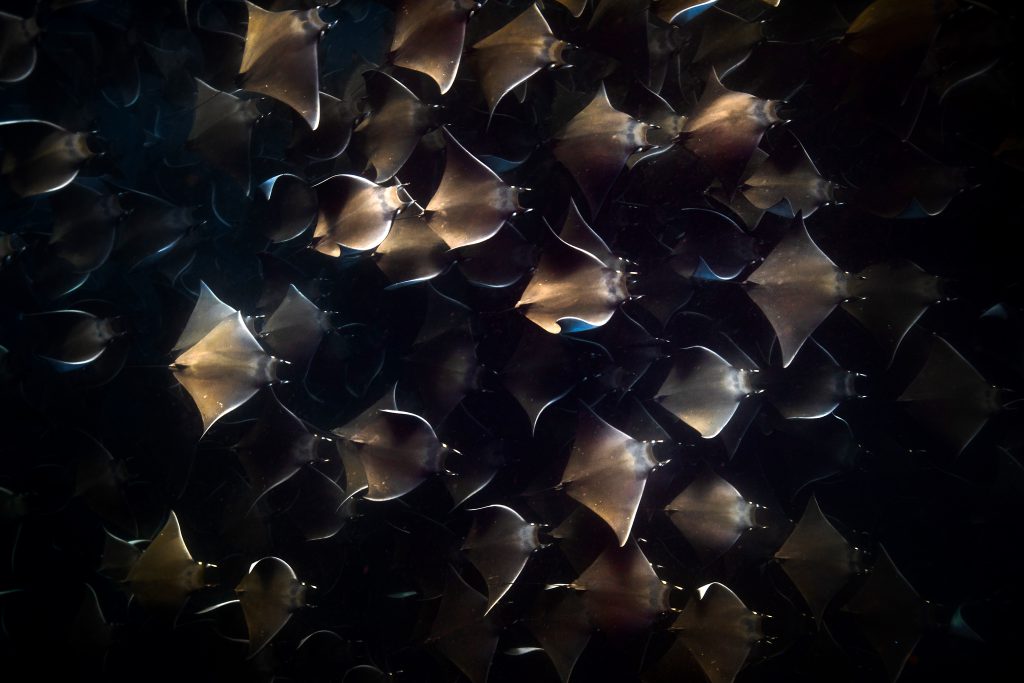 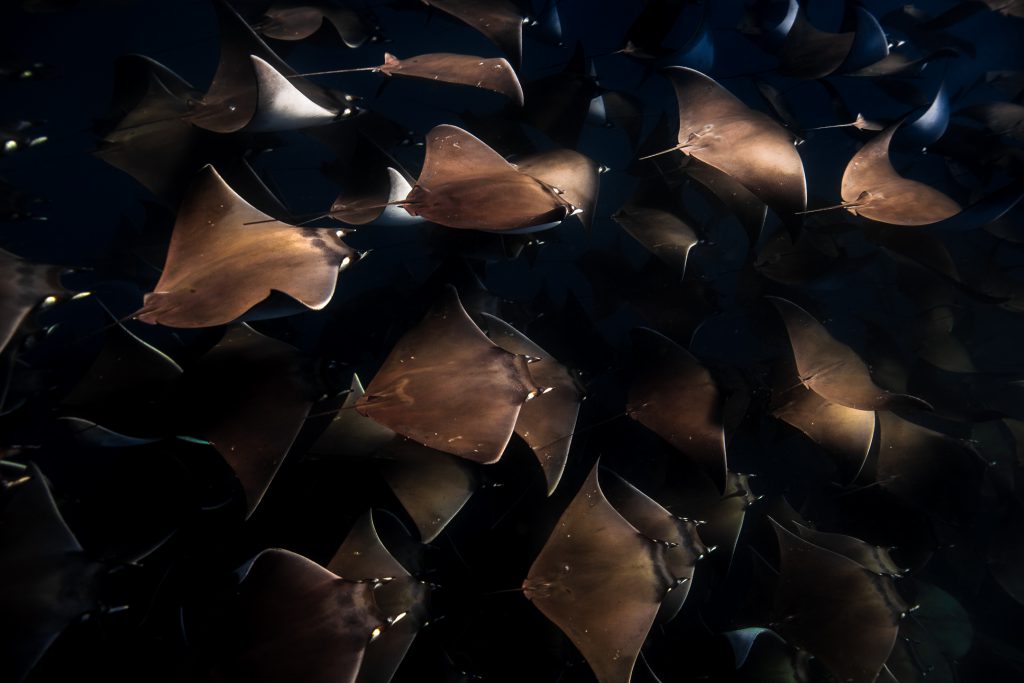 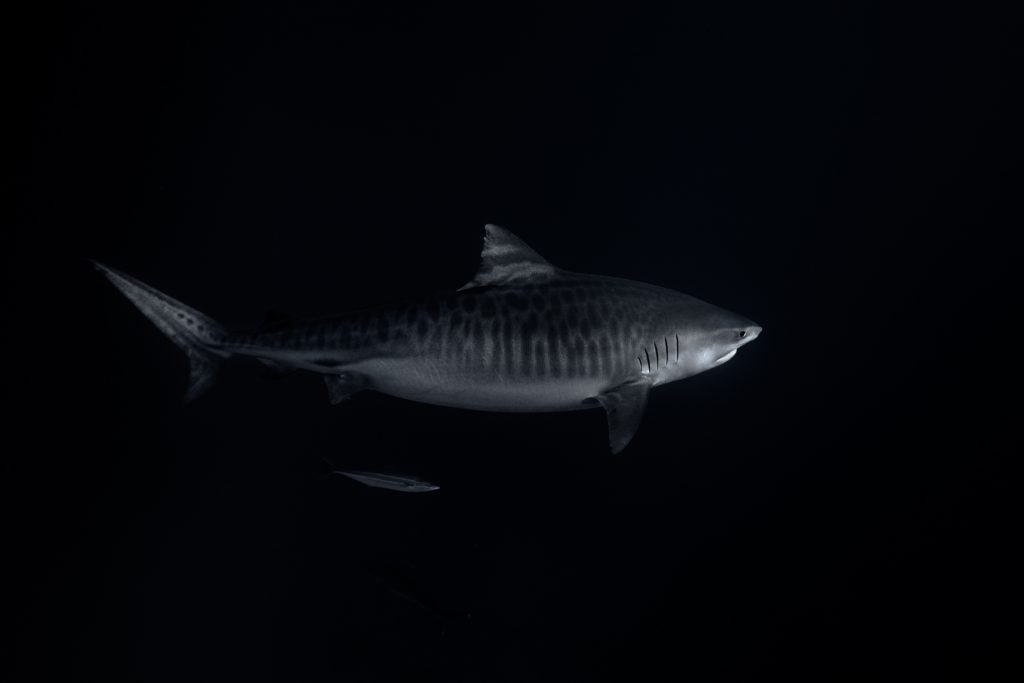 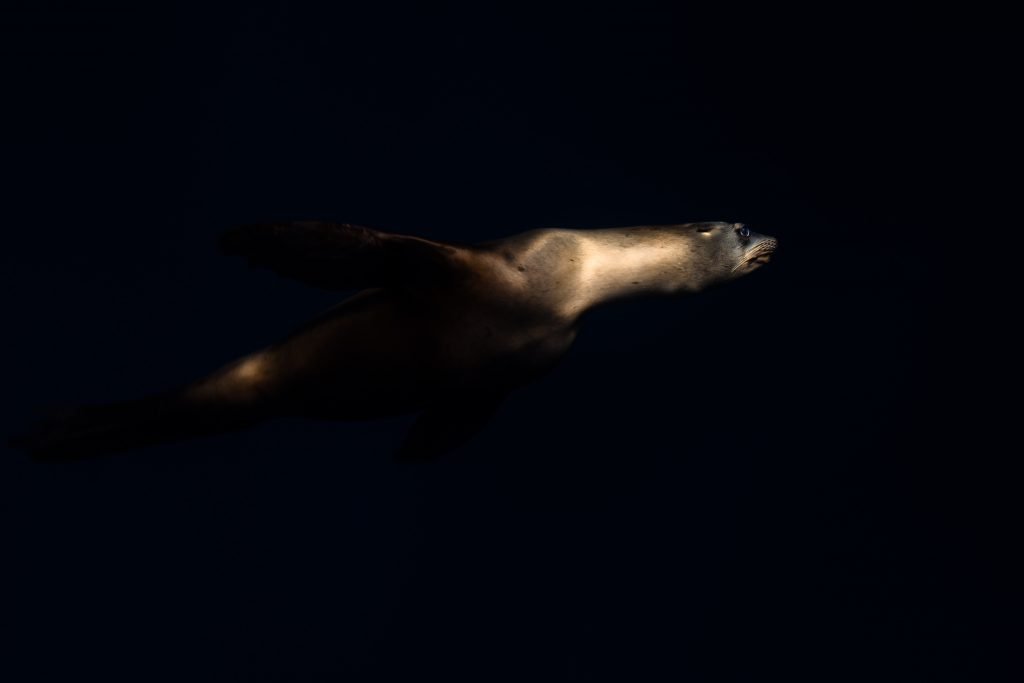 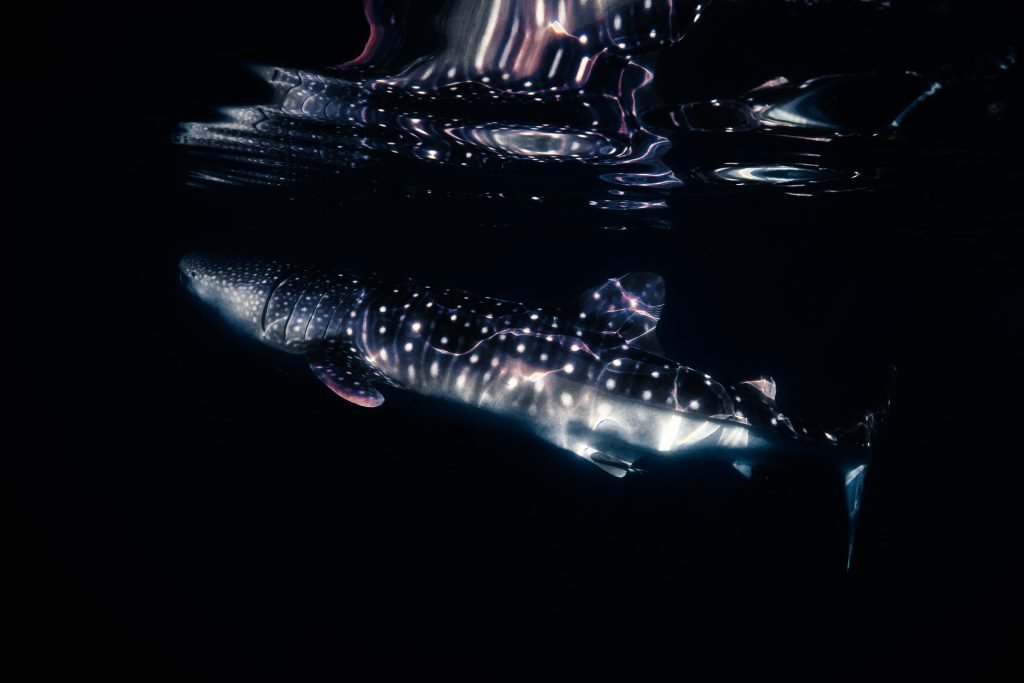 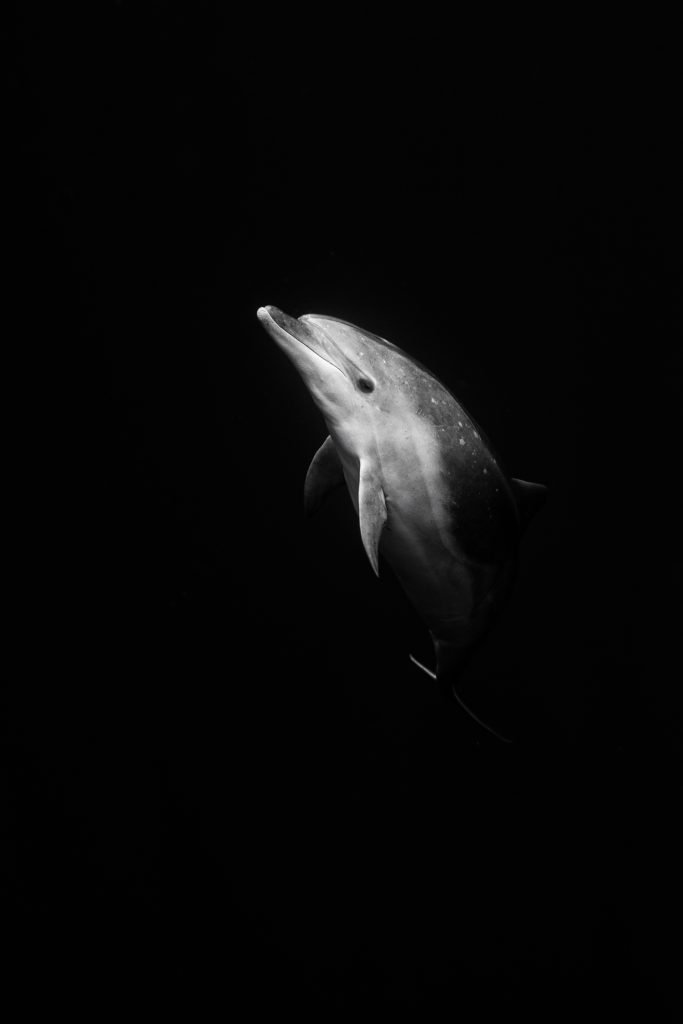 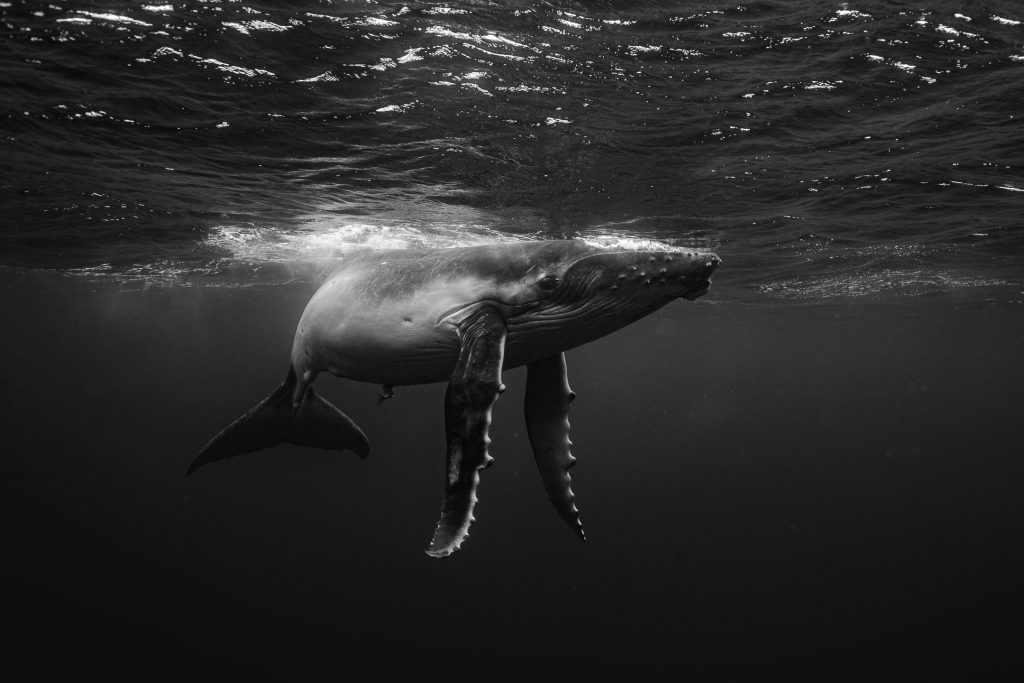 Nýx, inspired purely by the shark. A series conceived through physically accumulating over 100 hours in the presence of countless large female sharks, during 60 consecutive days of diving. Nýx plays with our perception of fears, feminine dominance, insecurities, internal conflicts, mental health and turmoil. It documents the challenges embedded within an ongoing personal pursuit to attain unanimity with internal conflicts.

“ Nýx (Ancient Greek: Νῠ́ξ, Nýx, ‘Night’) is the ancient Greek goddess of the night. A striking shadowy figure who stood at the very beginnings of creation. Nýx is the lover of darkness and mother of sleep and death. While her appearances in mythology are sparse it reveres her as a figure of exceptional power and beauty, to such extent she is feared by Zeus. Despite her capability and often being depicted shrouded in ominous clouds of mist, Nýx is surprisingly to many not of evil doing, nor has she ever committed atrocities greater or worse than Zeus himself. In her true sense, Nýx is the epitome of beauty, power and balance, her parallels to sharks are boundless.”

Through bold dark tones, consuming shadows, deep colour and chaotic multiple exposures Nýx explores the often-confronting notions of internal conflict. It hints the increasingly common themes of mental health tribulations fuelled by fears. However, what Nýx does not possess that is also vital, all concepts of despair, defeat and demise are intrinsically absent from the works.

Nýx was captured while shark diving off a tiny island in the middle of the Indian Ocean, no protective clothing, no cage, no knife. Raw vulnerability was a vital constant. Armed with only the camera the series was birthed purely through time face to face with beautiful large wild sharks. Nýx mirrors a personal progression of confronting fears, dissolving misconceptions, vulnerability and the summoning of extreme focus, self-assurance, confidence, assertion and the fragile birth of trust during an fixated search for a coexistence with fear.